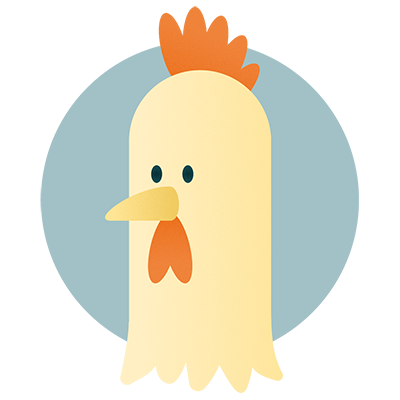 Whilst stage hypnosis and clinical hypnotherapy share some fundamental principles of hypnosis, their aims and outcomes could not be further apart!

Primarily, the stage illusionist’s goal is that of entertainment; to sell tickets and put on a show; to WOW! their audience and create a memorable experience for the whole family.

Subjects usually end up roaming the stage like chickens, or demonstrating their newly acquired skills as kung-fu masters, before being emerged from hypnosis at the end of the extravaganza with no lasting change or effects.

The hypnotherapist’s goal on the other hand, is to help people achieve their therapeutic goals, whether that's reducing anxiety, stopping smoking, or breaking through their emotional challenges. All carried out in a transparent, collaborative and professional manner.

While the onstage spectacle is certainly intriguing and really quite funny, it is a notable departure from the serious nature of hypnotherapy and the positive results it can achieve, and has, to an extent, devalued its credibility.

Because of this, we must dispel some of the myths and misconceptions surrounding hypnosis that television, movies and stage performances have propagated. Even if they are really, really funny.

To ensure the performance is an entertainment success, a variety of strategies and techniques are used in stage hypnosis to mislead the audience and heighten the impact of the illusion.

Let’s take a look at them now!

The more suggestible the subject, the more entertaining the show!

The stage hypnotist cherry-picks the most suggestible volunteers from the audience for the performance by using a variety of suggestibility tests. Inviting them on stage, they are further whittled down to get the most suitable people to be part of the performance.

The volunteers’ compliance is increased further by the pressures of being on stage in front of an expectant audience and being swept into the script of a well crafted stage-show.

These individuals are now so susceptible and ready to perform that the chance of them not going into hypnosis and performing for the audience is almost zero.

Alongside traditional hypnotic techniques, an array of deceptions are employed.

‘Sleight of hand’ and ‘smoke and mirrors’ – normally the stuff of magic shows – are used deliberately to amplify the viewers’ experience.

Communication between the hypnotist and subject is sometimes done via microphone and earpiece, asking them to play along in deceiving the audience.

There are number of fake hypnosis tricks employed by stage hypnotists to confuse the audience. For example ‘hypnotised animals’, ‘flameproof hypnosis’, ‘stuck in the chair’, ‘stopping of the pulse’ etc., with the most famous being the ‘human plank trick’.

6. Taking advantage of the knowledge gap

The audience’s lack of knowledge about hypnosis also plays into the hypnotist’s hands when it comes to his failure to challenge certain suggestions. For example, the subject can be told that their ‘arm is as rigid as steel’, but the instruction to attempt to ‘bend it' is withheld.

7. Nothing but a stooge!

Stage hypnosis productions can even plant stooges in the audience, who can be the first “volunteer” and the first to respond strongly to each suggestion the hypnotist gives. This in turn encourages the other volunteers to follow suit and imitate his responses.

Whilst the stage hypnotist is relying upon at least a few of the volunteers from the audience to be highly suggestible extroverts, having a stooge to hand will always make the more difficult and dramatic suggestions a definitive success, leading to rapturous applause from the audience, rave newspaper reviews, and a possible Netflix special.

Stage Hypnosis Vs. Hypnotherapy; Are there ANY similarities?

It should go without saying that hypnotherapy fails to match the pageantry of stage hypnosis. You will find no smoke and mirrors or performing stooges in hypnotherapy; no sleight of hand or enraptured audience.

But in spite of such clear differences between the two, there are things hypnotherapists can learn from stage hypnosis.

Firstly, it demonstrates the importance of the hypnotic subject’s motivation and willingness to participate in the process.

Much like carefully selected audience members, therapeutic subjects need to be goal driven, willing and compliant to make changes, and to be a dedicated participant in the process. Without active participation from subjects, any suggestions – be that to stop smoking in a therapeutic environment, or sing like Pavarotti on cue in front of a paying audience – are futile.

Finally, stage hypnosis shows what people can do, outlandish as it may considered to be, when they commit their mind to something, when they are motivated and give maximum effort toward a desired outcome. To change their lives for the better.

Whilst the entertainment factor of hypnotherapy may be left wanting, the potential benefits toward emotional and psychological health and well-being are immense.

Check out our treatment plans to see how you could benefit from hypnosis and change your life for the better. 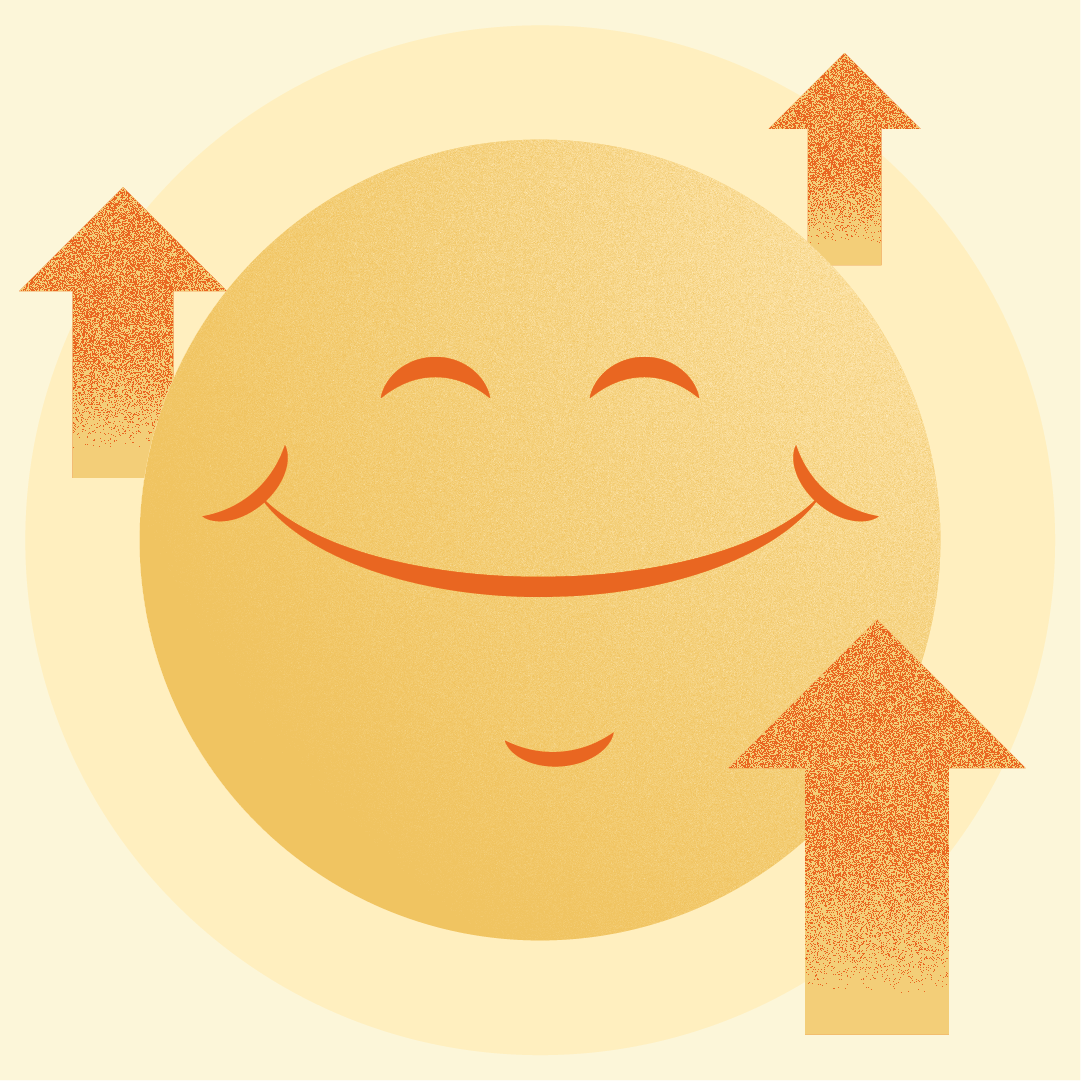 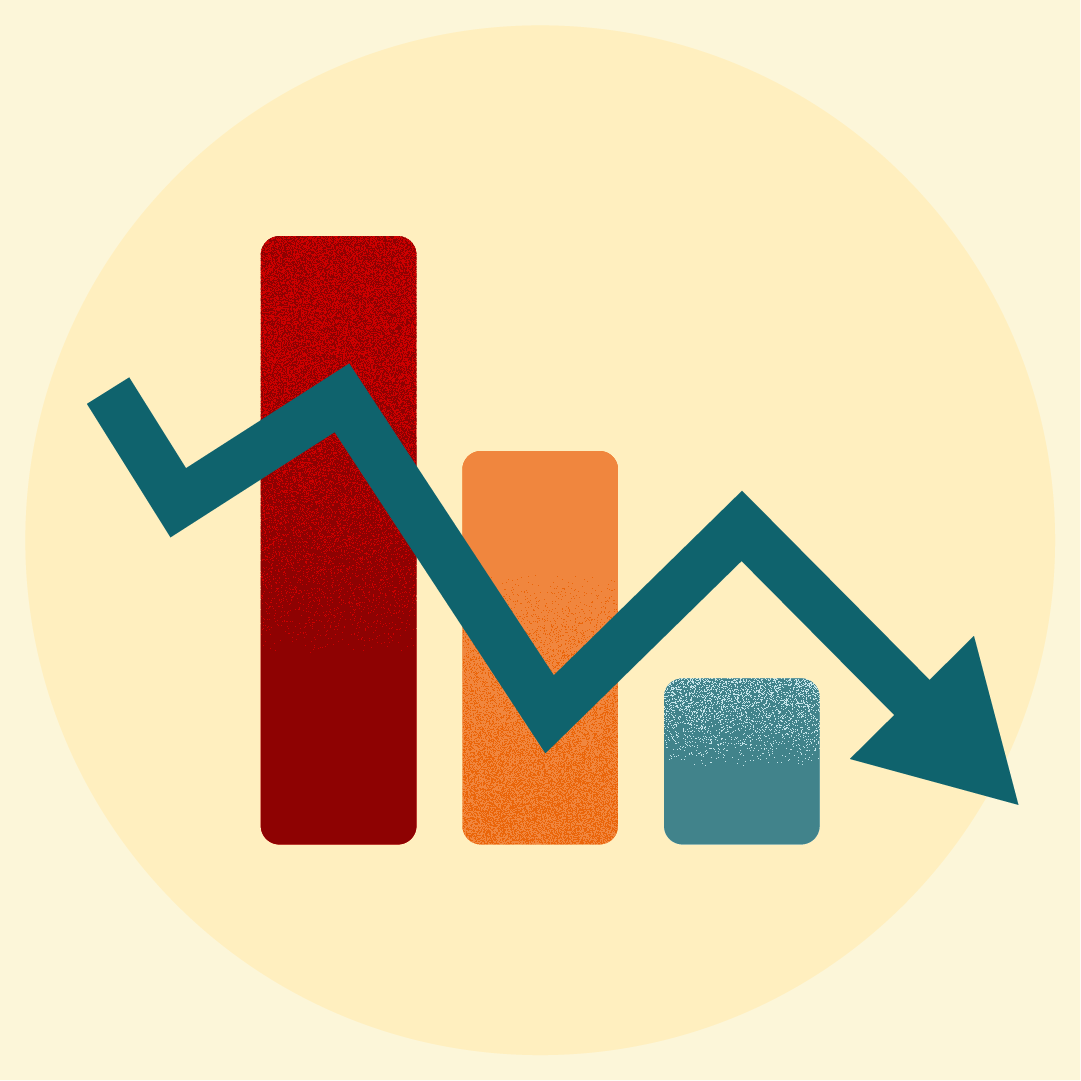 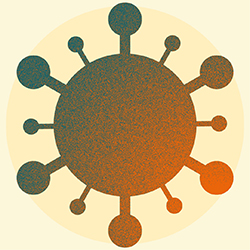 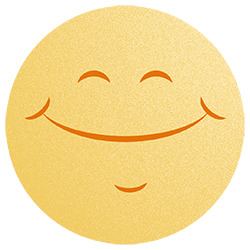 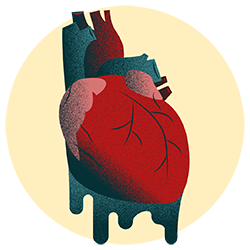 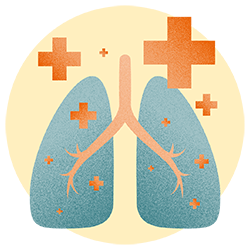 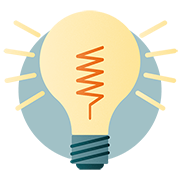 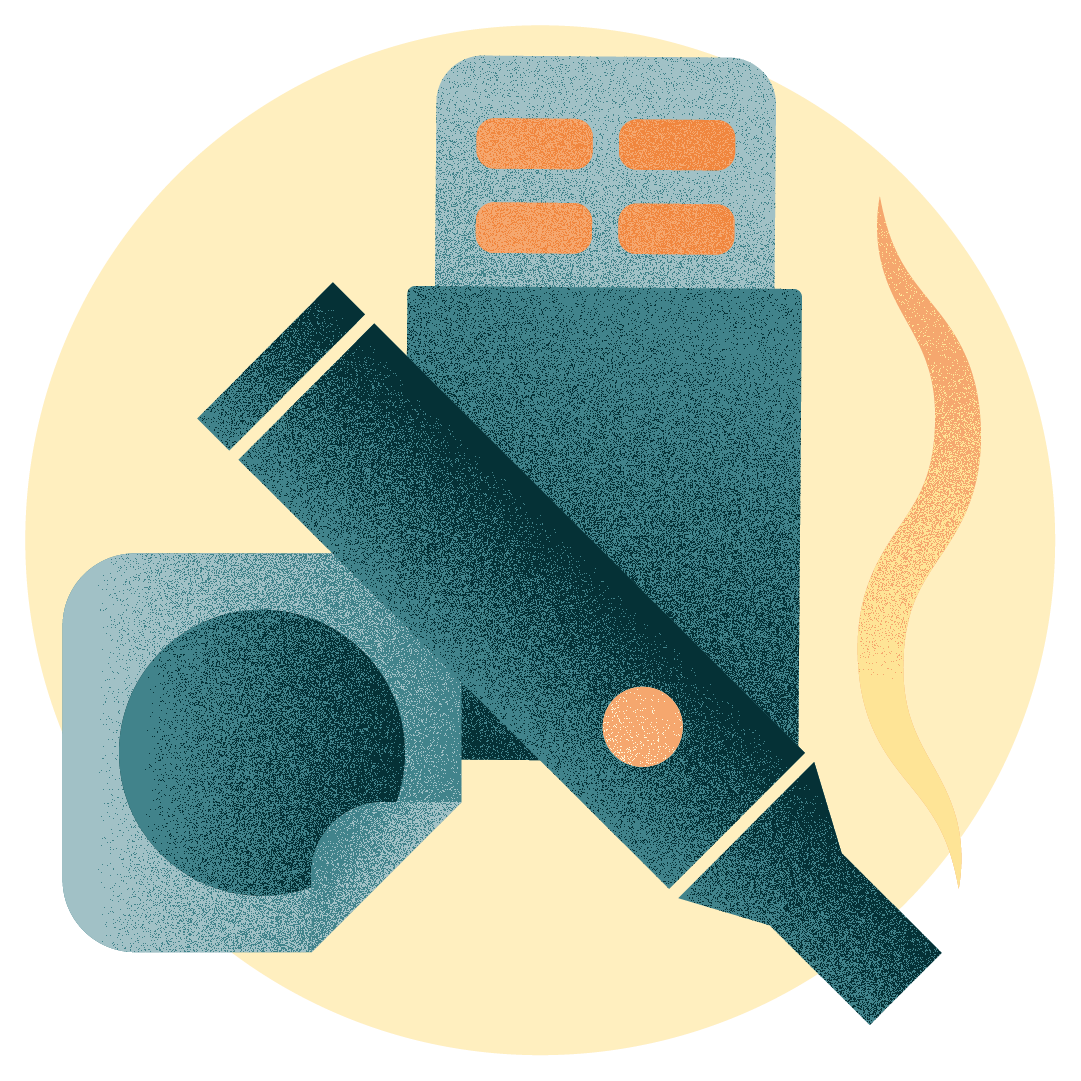 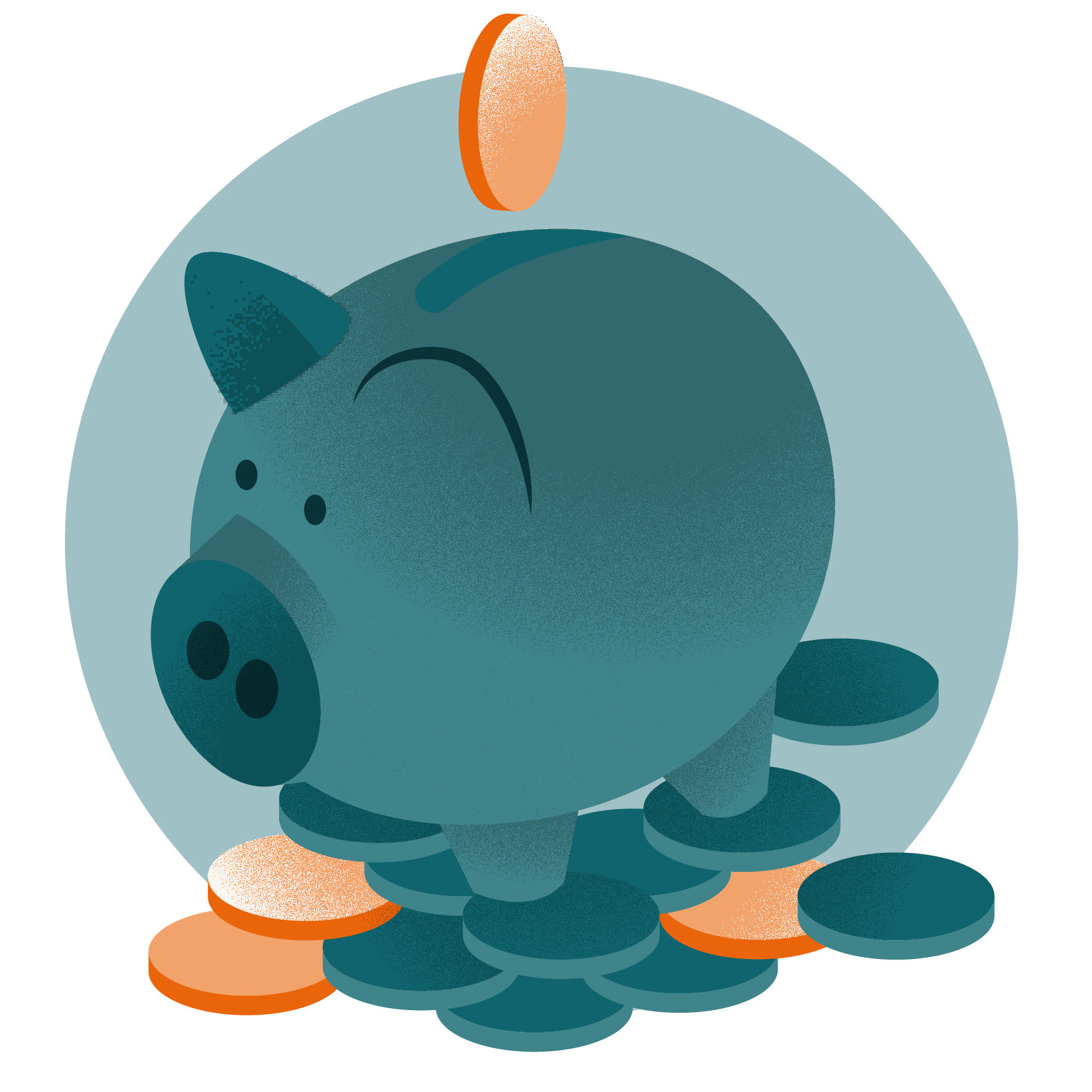 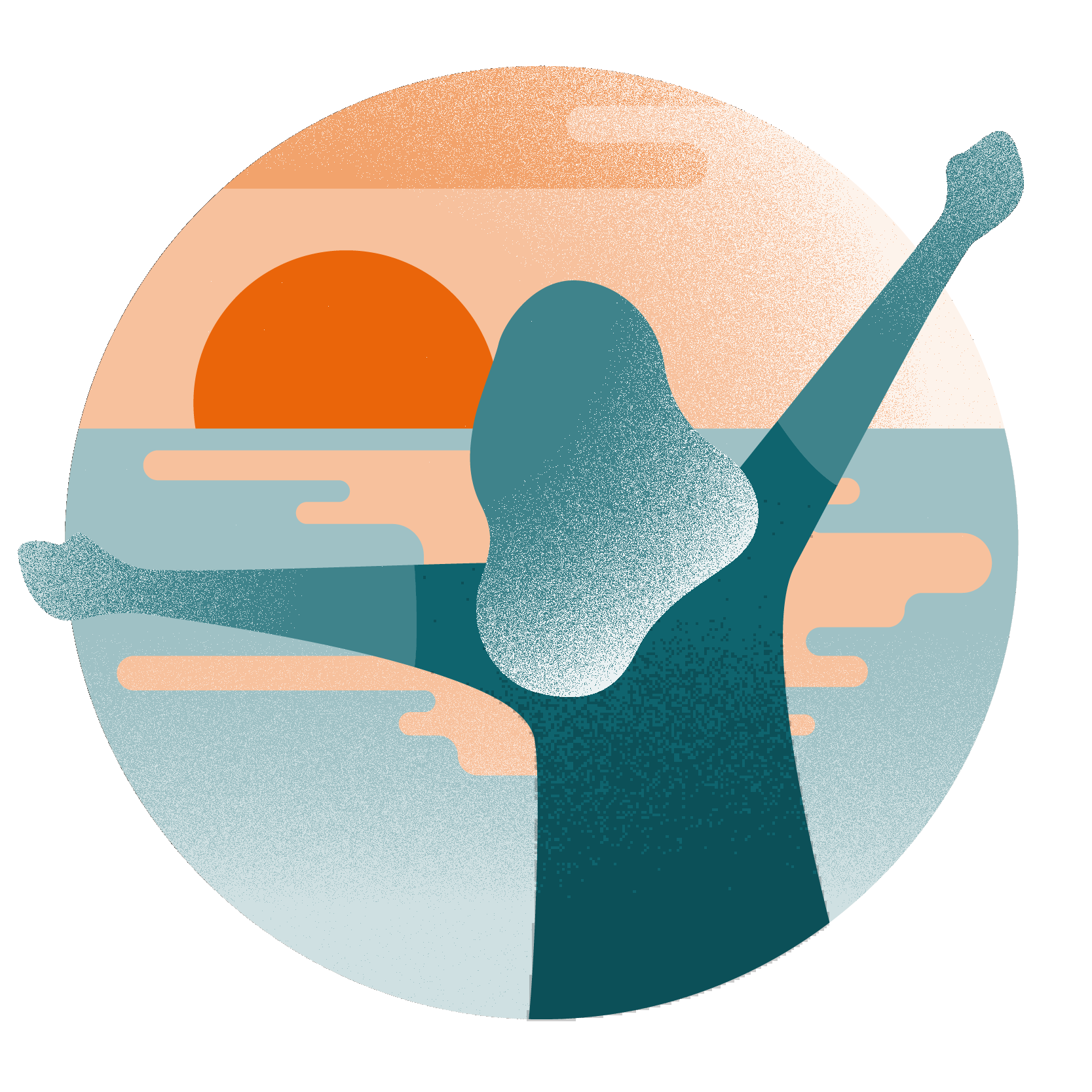